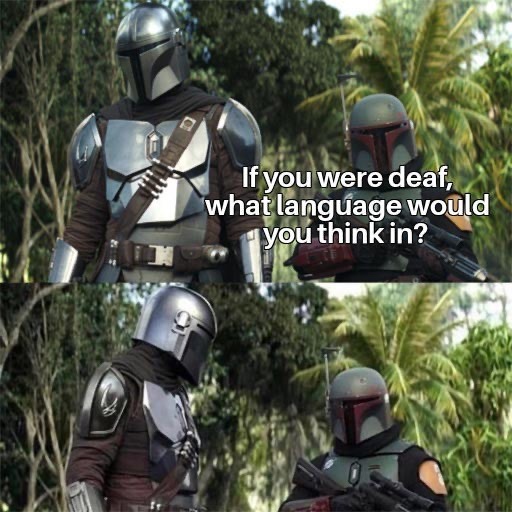 2. Look into non-dualist mindfulness practices. Those are terms you won’t have heard of before, but, trust me. It is a subtle science, an exact art. Discover what it is like to be you, from the inside.

3. Convince your parents to allow you to go to private school, where the work is hard, the teachers appreciate that you’re smart, and, where someone, anyone, will be able to teach you calculus, algebra, and, physics.

4. Read the classics, starting with the Greeks. Fall in love with theosophy.

5. Develop a caffeine habit early. That shit is magick juice.

6. When you get that feeling inside, like, you need to “defend” an idea, because someone or something is causing you to feel as if it needs defending — that’s a sign from your inner source of wisdom that you don’t know what in the actual fuck you are talking about. That feeling isn’t proving that you are right: it’s showing you that you’re afraid of being wrong. Well guess what? You are nearly always 100% wrong nearly 100% of the time. Embrace that feeling, overcome it, and chase the truth of the matter down, no matter where it leads.

7. Do not waste time trying to debate “free will vs determinism” with anyone who does not get as much joy from the discussion as you do. There are people out there whomst do: find them and use them as peer review.

8. Alcohol and cigarettes and drugs and sex are not nearly as harmful as you’ve been led to believe, by the way. But neither are they nearly as great as the opposite of your belief. They are tools, and good ones, but, you should consider them off limits for now. When its time, however, don’t waste stress over the “morality” of them.

9. There is Deep Wisdom in the ancient wisdom traditions — including, but certainly not limited to — Christianity. You will be surprised and delighted at just how much overlap there is.

10. Read Hitchhiker’s Guide to the Galaxy, right away.

This morning I’m listening to Everything Is Wrong, my favorite Moby album.