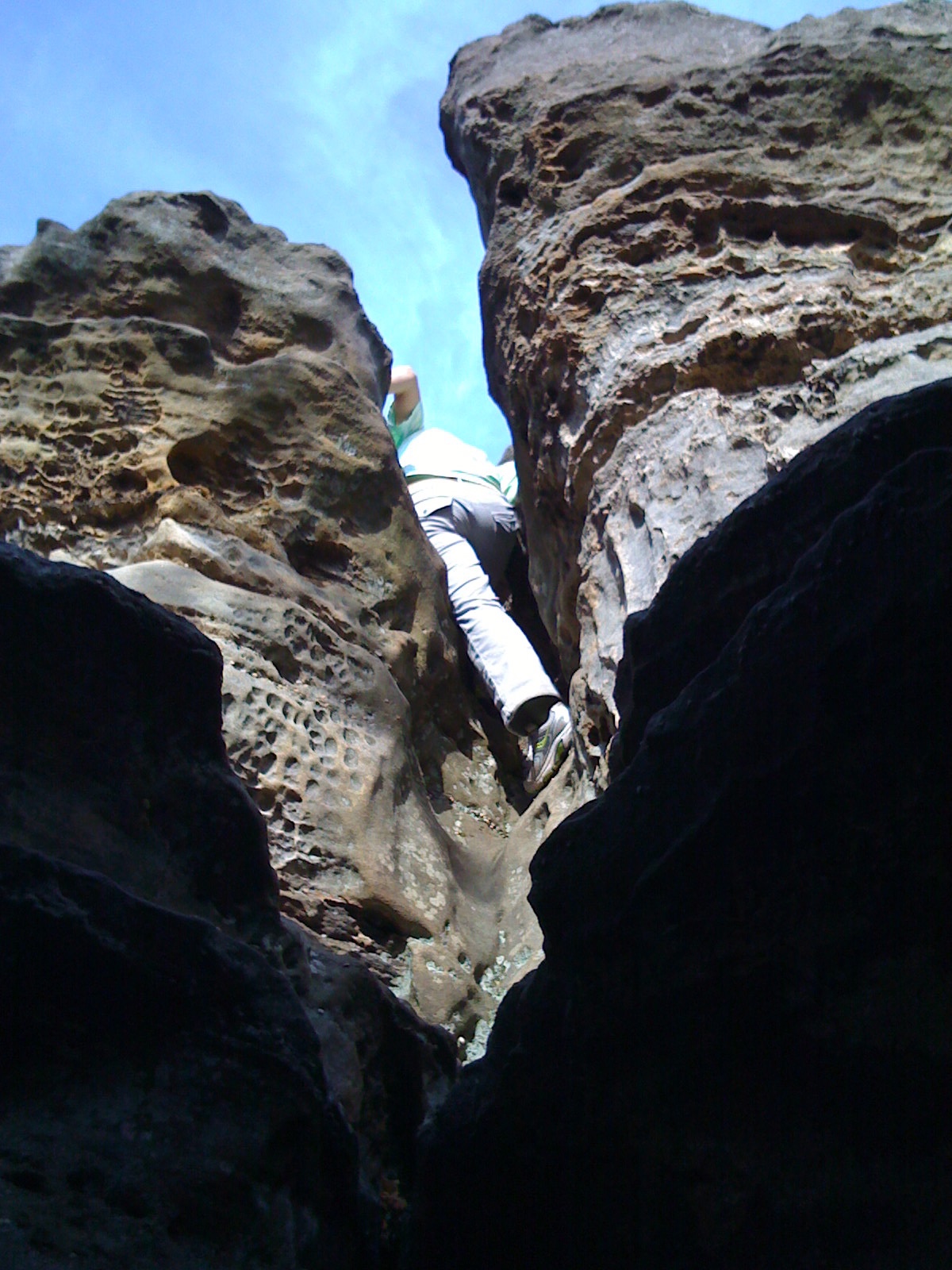 So, I know the rule is Don’t Talk About the Blog on the Blog, but, I have decided I need a new “term”, a new “mental frame” to describe a state, or mode, of being that I find myself operating in at times, THE SCRAMBLE.

Like many of the terms I coin, this one is always to be in ALL CAPS, to bring weight to the term, like a CONSTANT is to be… all caps… in… Python… I think…?

Constants are usually defined on a module level and written in all capital letters with underscores separating words. Examples include MAX_OVERFLOW and TOTAL .

I often will put an “r-ball” ® or trademark symbol ™ on a “defined term” rather than all-caps it. I think the difference between SOME TERM and Some Term™ is that I’m not attempting to coin “Some Term™” but rather co-opt an existing term for this particular, ironic?, use-case, or something.

When I UPPERCASE a TERM it is one that I, myself, am attempting to get into the lexicon — or, at least, into my lexicon.

In any case, I shall now attempt to define what I meant when I used THE SCRAMBLE in a previous entry.

…is a mode of being, co-presenting with a mood, that brings a sense of urgency, but not of being stuck.

Much as one must “scramble” up a hill, rather than just walk up it, because of all the obstacles hindering one’s way (large boulders, too steep, roots, large backpack, 130 pound dog with you, that stuff).

When one’s body is presenting THE SCRAMBLE it is not a sign that things are out of control, it is a sign more like Okay, I CAN Fucking DO This, BUT I Need TO Concentrate, Keep MY Footing, Keep MY Balance, And, Keep MY Eyes ON the Goal.

It seems to me from here that THE SCRAMBLE likely deserves to be fleshed out more, but, I have a lot of work to do today, and I must be getting to it.